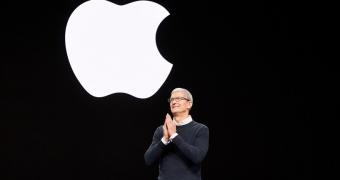 In other words, Tim Cook believes he would continue to be Apple’s CEO for just a few more years, after which someone is going to take over his role.

As to who can do this, Cook hasn’t dropped any hint, not necessarily because he has no name in mind, but mostly because any details about a potential transition are likely considered top-secret right now at the Cupertino-based tech giant.

“Ten more years? Probably not. But I can tell you that I feel great right now and the date is not in sight. But ten more years is a long time — and probably not ten more years,” Cook answered when asked whether he would spend one more decade at t… (read more)