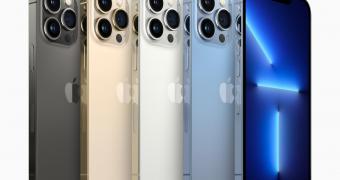 We’ve known for a while that Apple was working on an iPhone without a SIM card, and according to people familiar with the matter, this could happen sooner rather than later.

After all, half of this mission has already been accomplished, as Apple already launched iPhones with eSIM, so the only natural step would be dropping the physical SIM entirely.

And according to former iPod VP Tony Fadell, an iPhone without a SIM would perfectly make sense in the first place.

This is because this is exactly how the iPhone was supposed to launch from the very beginning, as Apple co-founder Steve Jobs wanted to make the device without a SIM card slot.

In an interview with Joanna Stern, Fadell said Steve Jobs wanted to launch the iPhone exclusively with CDMA, something that eventually happened on the Verizon network. Fadell, however, says he specifically discussed this strategy with Jobs… (read more)