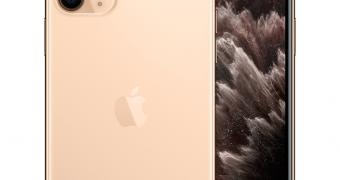 Apple will take the wraps off four different iPhone models this year, and people close to the matter previously said that all of them would come with 5G capabilities.

More specifically, the Cupertino-based tech giant wants to go all-in on 5G capabilities, and this is what has caused quite a struggle for the company from a pricing perspective, as the new-generation iPhones would thus become more expensive than their predecessors.

To deal with this change, Apple is believed to be looking into an industry-first decision that would have the iPhone 12 shipping without a charger in the box, thus requiring customers to purchase it separately unless they already have one from a previous iPhone.

The alternative would be to just stick with wireless charging, though the current capabilities on the iPhone are pretty slow, so this wouldn’t necessarily be the most convenient workaround.

Getting back to the 5G push, people close to the matter previously said that Apple would al… (read more)