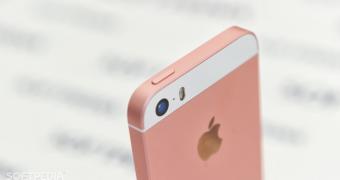 Apple’s new-generation iPhone SE could be announced in March 2020, according to a reliable Apple analyst.

The Cupertino-based tech giant will being manufacturing iPhone SE 2 as early as January, analyst Ming-Chi Kuo, who has an excellent track on Apple scoops, claims in a new note to investors.

The public launch of the device could happen approximately two months later, and Kuo says he anticipates between two and four million sold units per month. This means iPhone SE 2 could sell in similar numbers with the original model.

iPhone SE 2 is specifically supposed to represent a more affordable upgrade option for customers still holding on to models like iPhone 6. The device is likely to land with a $399 starting price, which makes it the cheapest new-generation iPhone.

At this point, the most affordable version is iPhone 11, wh… (read more)