OpenID Foundation Issues Warning Over Sign In with Apple System 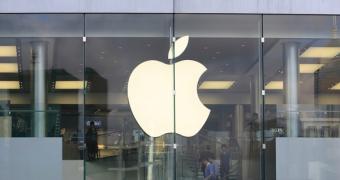 OpenID Foundation, the organization behind the universal sign-in platform called OpenID Connect, has released a public letter to Apple, calling for the company to make a series of changes to its Sign In with Apple system.

The reason, the group says, is that the current platform “exposes users to greater security and privacy risks” and, at the same time, reduces the number of places where this feature can be used.

OpenID Foundation is a group backed by several industry giants, including Google and Microsoft. Apple isn’t yet a member of the non-profit organization, but in the letter, the Cupertino-based tech firm is invited to join the effort and work together with the other companies on improving the universal sign-in platform.