No New Features Coming to iPhones Until September 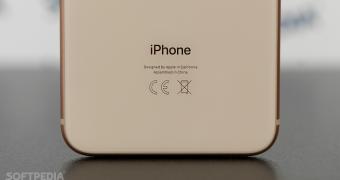 The next iOS updates coming to users in the coming months won’t bring any new features, according to a report today, as Apple wants to focus exclusively on fixing bugs and optimizing the overall performance.

The Verifier claims that the latest beta build released to testers will be 13.4.x, which means the company isn’t planning to roll out iOS 13.5. At the time of writing, however, there’s obviously no confirmation, so it’s important to take everything with a pinch of salt for now.

But the more important tidbit is that the next iOS updates wouldn’t bring any new features, as Apple is only looking into further polishing the experience on iPhones and iPads by the time the next major iOS version lands.

In other words, the highly-anticipated iOS 14 is the next version to bring new features, so in the meantime, what we’re going to get is a bunch of… (read more)