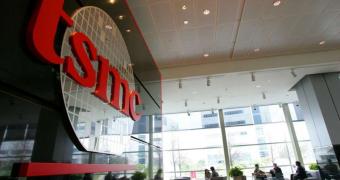 Apple supplier Taiwan Semiconductor Manufacturing Co., or TSMC, has been hit by malware and all of its factories were shut down on Friday, according to a report.

TSMC makes chips for Apple’s iPhones, and the malware infection affects the company approximately one month ahead of the debut of the new-generation smartphones. TSMC was in the process of ramping up production of chips for the 2018 iPhone, according to Bloomberg, and at this point it’s not yet clear if the disruption can lead to a delay of the devices or not.

However, TSMC says that it managed to restore some of its fabrication machines on Saturday, while the rest of the equipment was projected to return to normal operations by late Sunday. More information is expected this week as TSMC conducts an internal investigation to determine exactly how the malware reached its systems.