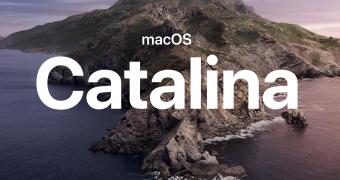 Apple has officially released today the final version of the highly anticipated macOS Catalina 10.15 operating system for Mac computers, a day after seeding the GM (Golden Master) build to developers.

Officially unveiled by Apple earlier this summer during the WWDC (Worldwide Developer Conference) event, the macOS Catalina 10.15 comes as an upgrade to the macOS Mojave 10.14 operating system series, which introduced a new Dark Mode, desktop stacks, and a bunch of other enhancements to make your Mac experience better, faster, and more productive.

macOS Catalina 10.15 double down on macOS Mojave’s new features by introducing several new apps and technologies to put your Mac in line with your other devices, such as the iPad, by allowing you to extend your workspace and expand your creativity. It also introduces new and revamped apps, … (read more)