LG to Sell iPhones in Its Own Stores 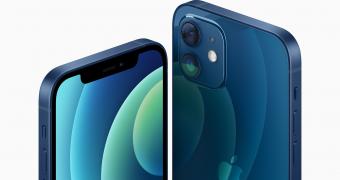 LG is no longer a smartphone manufacturer, but this doesn’t necessarily mean the company no longer sells any phones in its stores.

And as it turns out, the South Korean company doesn’t want to replace its own phones with other Android devices, but according to a recent report, it’d start selling iPhones at all brick-and-mortar locations.

Needless to say, this isn’t only a big hit for Samsung, but also an important win for Apple, which can therefore bring its iPhones closer to buyers.

Apple and Samsung are fierce competitors in the South Korean market, and of course, the Cupertino-based tech giant getting some help from LG helps the company increase its sales. Samsung, on the other hand, sees fierce competition in its domestic market, though it continues to be number one in the country.

LG focusing on other markets

While smartphones are no longer … (read more)