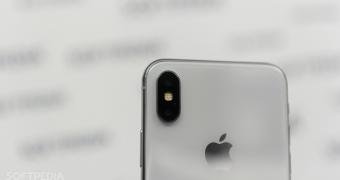 We’ve known for a while that Apple would unveil the new-generation iPhones sometime in September as per the company’s typical release schedule, and now according to an alleged leak, we also know the date when the whole thing is supposed to happen.

French radio station Europe 1 claims that people with knowledge of the matter pointed to September 12 as the day when Apple would hold the press conference where the three new iPhones would see daylight for the first time, most likely at 10 AM. The cited source indicates that the event would take place at the Steve Jobs Theater at Apple Park.

While this is nothing more than just an unconfirmed report, the September 12 unveiling date does make sense and aligns with the previous iPhone launches.