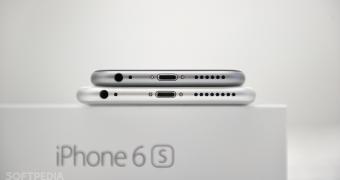 The European Union has restarted talks over the implementation of a universal charging port on electronic devices, a decision that would first and foremost impact Cupertino-based tech giant Apple.

iPhones currently ship with a proprietary Lightning port, despite the EU’s 2014 recommendations for a switch to a common charger port.

However, EU lawmakers noted in a January 13 meeting that efforts in this regard have so far been rather disappointing, so they once again call for a common charging port to be used across all devices.

Pointing to the electronic waste that is produced due to the use of different chargers, the EU says a common charger should fit “all mobile phones, tablets, e-book readers, and other devices.’

“The Commission’s approach of “encouraging” industry to develop common chargers fell short of the co-legislators’ objectives. The voluntary agreements between different industry players have not yielded the desired results,” the EU <a href="https://ww… (read more)