iPhones to Come with More Pre-Loaded Apps in Russia 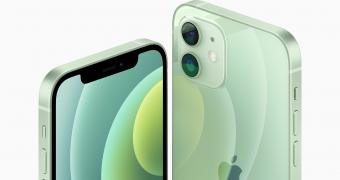 iPhones already come with a series of pre-installed apps belonging to Apple, but in Russia, the smartphones will be sold with even more apps, this time developed by third-party companies.

And it’s all thanks to a new law that’s reportedly coming into effect on April 1 and requiring all device makers to pre-load their devices with domestic alternatives to the most popular apps, such as email apps, browsers, and security software.

So phones sold in Russia will hit the shelves with one more email client, most likely the Mail.ru app, Kaspersky security software, and apps to connect to local social networks, such as VKontakte.

Letting users choose what they want

Oleg Nikolayev, one of the officials who created the law banning devices not equipped with Russian software, said in 2020 the purpose of the bil… (read more)