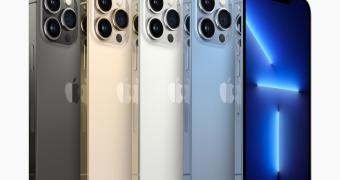 The lockdowns that took place in China in the last months have obviously caused new disruptions in the supply chain, but according to one analyst, Apple’s iPhone is still selling strong and isn’t suffering as much as some people expected.

Wedbush analyst Daniel Ives has recently been quoted as saying to investors that the iPhone demand “is holding up slightly better than expected.”

But on the other hand, a bigger impact could be noticed in the June quarter, with some signs of recovery to show up beginning with the fall of the year.

This seems to be just perfect timing for Apple, as the Cupertino-based tech giant is projected to take the wraps off new iPhones in September.