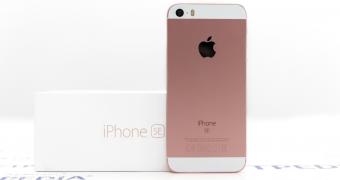 Apple has started selling the iPhone SE once again in the United States as a move that’s seen by many as a desperate attempt to boost sales of its otherwise declining smartphone unit.

The device is currently available in the United States exclusively, and it’s included in the Clearance Products section of the online Apple Store.

There’s no change in terms of specs versus the iPhone SE lineup launched in March 2016. The device features the same 4-inch display, and is powered by an A9 chip. Touch ID continues to be offered.

Given that Apple has placed this product in the Clearance Products section, t… (read more)