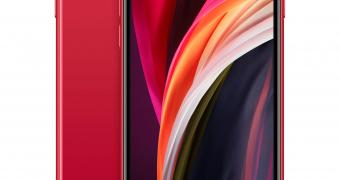 The first new iPhone that will see the daylight this year is expected to be the new-generation iPhone SE, which according to Apple’s previous announcements, should go live in March or April.

While most people have previously referred to this model as the iPhone SE 3, analyst Ross Young explains the device will actually launch as iPhone SE+ 5G.

Clearly, this is something rather unusual for Apple, especially because no other device in its lineup comes with the 5G tag in their names. All new iPhones already support 5G.

At the same time, Apple has never used the + symbol in the names of its phones, and it actually called the iPhones “Plus” to indicate the larger screen size.

Young has also reiterated something that makes sense and which has already been confirmed by several other sources: this new iPhone SE will use a 4.7-inch display.