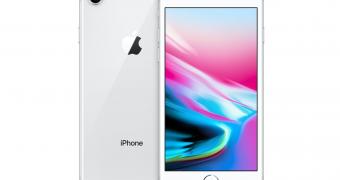 Apple might announce the new iPhone 9 in mid-April, according to new information posted on Twitter, with sales to begin a week later.

People familiar with the matter originally said the iPhone 9 was projected to launch in March, but due to the coronavirus outbreak and the production challenges that the pandemic caused for Apple’s suppliers, the Cupertino-based tech giant decided to push back the release.

While some sources claimed the iPhone 9 could be delayed until the fall, it now looks like the device could see daylight as soon as April 15, according to Jon Prosser, who has a good track on Apple scoops.

Prosser explains in a tweet that Apple’s big honchos held a meeting this week to discuss the iPhone 9 plans and the decision is to launch the device on April 15. The smartphone should then ship to the first customers on April 22, a week later, as per Apple’s typical approach.