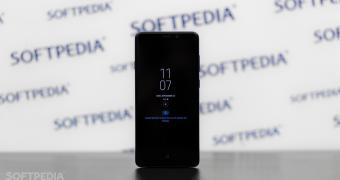 While for some people it might seem a little bit too early to discuss all the new features coming to the iPhone 13, we already know that Apple is considering a series of big changes, including dropping the Lightning connector entirely, some camera improvements, and even the return of Touch ID.

A new video published by EverythingApplePro and based on information shared by industry watcher Max Weinbach indicates that the upcoming iPhone could come with an always-on feature.

If the whole thing sounds familiar to you, it’s because AOD has been around for quite a while, and it’s one of the common features in the Android device ecosystem.

What it does is as simple as it could be: AOD displays essential information, such as the clock, the date, missed calls, and other data, on the screen even when the device is locked. In theory, the impact on battery life minimal, though in the case of Samsung, I personally noticed a 10 percent drop caused by AOD alone.