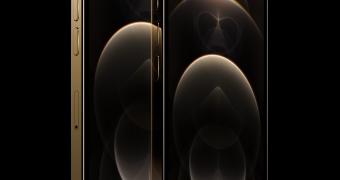 Apple is projected to start shipping the iPhone 12 to customers on Friday, though right now, only two of the four models announced last week are up for grabs.

According to Apple analyst Ming-Chi Kuo, the first-weekend demand for the iPhone 12 has doubled from the iPhone 11 series, with early estimates pointing to a maximum of 2 million units sold in the first 24 hours after the pre-order program kicked off.

This sounds great, there’s no doubt about it, especially because the first-day orders for the iPhone 11 have been estimated to 500,000 to 800,000 units.

But on the other hand, the iPhone 12 is still far from the record set by the iPhone 6, which remains one of the best-selling models ever launched by Apple. The iPhone 6 orders in the first 24 hours after launch reached 4 million, and no other successor has managed to get close to this figure.