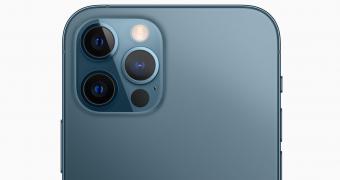 The good news is that Apple has already shipped the devices to those who pre-ordered them, so the status for each order has changed from preparing to ship to shipped for the majority of customers in the United States.

At first glance, this is without a doubt good news, as such an early shipping could actually mean that the iPhone 12 might arrive at your door earlier than Friday. And yet, this is highly unlikely, as UPS is expected to ship all Apple orders on Friday, exactly as the Cupertino-based tech giant announced during the official iPhone 12 unveiling.

But the good news is that the iPhone 12 is already on its way to you, so it’s n… (read more)