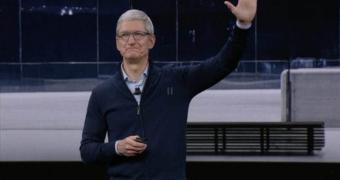 The second half of the year will witness the debut of several highly-anticipated flagships, and while everybody knows that Apple, Samsung, and Google are likely to unveil their new high-end models, few specifics are available on the actual launch dates.

Today, however, serial leakster Evan Blass provides us with a closer look at the expected launch date for three of the most exciting releases this year: iPhone 11, Galaxy Note 10, and Pixel 4.

Samsung will be the first to take the wraps off a flagship in late August, followed by Apple in the second half of September.

Apple typically unveils new-generation iPhones in September, so the timing isn’t necessarily surprising, albeit it does provide us with some hints as to when the iPhone 11 could go on sale.