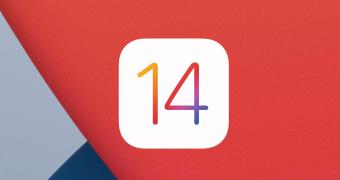 Apple launched iOS 14.5 with much fanfare only a few weeks ago, and now the company has stopped signing iOS 14.4.2, essentially blocking the downgrades to the older version of the operating system.

In other words, once you install iOS 14.5 on your iPhone, there’s no way to go back to an earlier version of iOS, as older releases are no longer signed.

Lots of improvements in iOS 14.5

iOS 14.5 is the biggest iOS update since iOS 14, as it comes with plenty of new features, including support for unlocking iPhones with a paired Apple Watch.

This means that people wearing a mask can now unlock their devices without supplying the passcode or removing the mask, as the Apple Watch on their wrists can now take control of everything.

At the same time, iOS 14.5 is the update that brings into effect the new App Tracking Transparency policy that forces developers to obtain consent from users to track them across other apps and website… (read more)