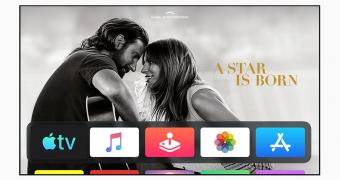 Apple has released the first public beta of the upcoming tvOS 13 operating system for Apple TV devices and you can install it right even if you don’t have an Apple Developer account.

Unveiled eerier this month during the WWDC (Worldwide Developer Conference) 2019 event, the tvOS 13 operating system for Apple TV devices promises great new features and enhancements, among which we can mention multi-user support, an all-new TV app, along with an immersive new Home screen with full-screen video previews.