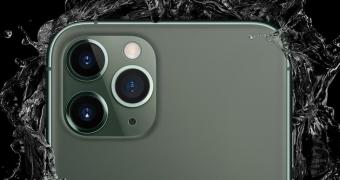 2020 is a big year for Apple’s iPhone, as the Cupertino-based tech giant is expected to introduce 5G support on at least one model (with some sources claiming that all versions would actually feature 5G), as well as a series of key improvements in other areas like performance and camera.

But due to the coronavirus outbreak, getting an iPhone 12 on day one might be really hard, as many believe Apple would have to deal with very limited supply at launch due to delays hitting its production schedule.

Given the risk of infections, many companies, including Apple itself, avoid sending their engineers to China, which in turns cause a more or less significant impact on various operations, including manufacturing.

Apple, for example, is projected to soon reach the Engineering Validation Test stage for the iPhone 12, but as per a report from Digitimes, its team won’t travel to… (read more)