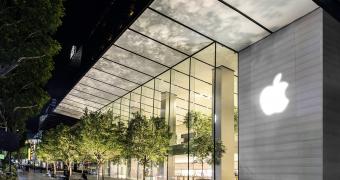 A former Apple employee is accusing the company of trying to “suffocate” innovation, according to a new report, all as part of a lawsuit that started back in 2019.

Gerard Williams III left Apple in February 2019 to found his own company called Nuvia and specifically supposed to develop a chip to power cloud servers which he says Steve Jobs himself rejected a long time ago.

Apple, however, sued Williams in mid-2019, accusing him of “using company resources to create an idea for Nuvia in violation of a contract,” as per a report from Bloomberg, and now the former employees tries to fight back with a series of claims of his own.

Williams says what the Cupertino-based tech giant is trying to do is “suffocate the creation of new technologies and solutions by a new business, and to diminish the freedom of entrepreneurs to seek out more fulfilling wo… (read more)