Few People Still Interested in the iPhone 11 These Days 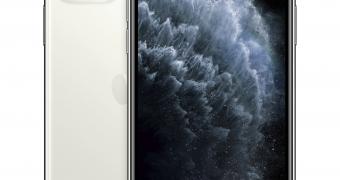 Apple will be holding a new event on Tuesday, and despite rumors that the iPhone 12 would only be announced in October, it looks like the excitement online is increasing anyway.

And this also impacts the sales of the existing iPhone models, as new data shows that fewer people are actually looking for an iPhone 11 these days.

It’s all because, with the iPhone 12 already on the radar, it doesn’t make much sense for someone to spend nearly (or even more than) $1,000 on a device that would soon be considered the previous-generation Apple smartphone.

A report from Seeking Alpha indicates that iPhone SE is still selling well, but a certain level of moderation in momentum can be noticed for pretty much any other iPhone out there, including those that are more affordable.

Don’t get your hopes too high on 5G