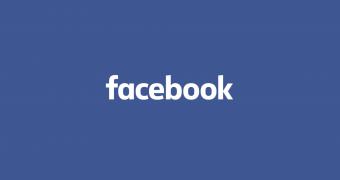 Facebook is the latest company interested in building a smartwatch, and according to a report today, the social network specifically wants to launch a product to compete against the Apple Watch.

But as compared to the Apple Watch, Facebook is aiming for more innovative features that aren’t even available on Apple’s device, including two separate cameras, according to The Verge.

More specifically, the Facebook watch will come with a camera on the front of the display that will allow for things like video calls, which at some level makes total sense and is something that’s been rumored for the Apple Watch.

But on the other hand, Facebook is also said to be considering a second camera on the back, and this is where things are getting really interesting.

Coming with LTE in the summer of 2022

By the looks of things, the Facebook watch would use… (read more)