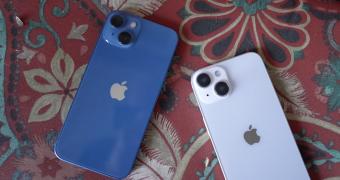 We’ve known for a while that a new iPhone is coming in September, and while Apple has obviously remained completely tight-lipped on everything regarding the device, more and more information keeps making the headlines via unofficial channels.

This time, for instance, a video published on YouTube by iUpdate provides us with a closer look at the iPhone 14 lineup thanks to dummy units.

While it’s important not to consider the iPhone 14 as a final project right now, especially given the launch is several months away, the video does confirm some of the rumors we’ve heard lately and which point to several big changes on the upcoming generation.

First and foremost, the iPhone 14 lineup will include four models, just like the current generation, though this time, Apple will introduce several notable changes.

For example, the iPhone mini will no longer be available, with Apple to introduce an all-new Max form factor with a 6.7-inch d… (read more)