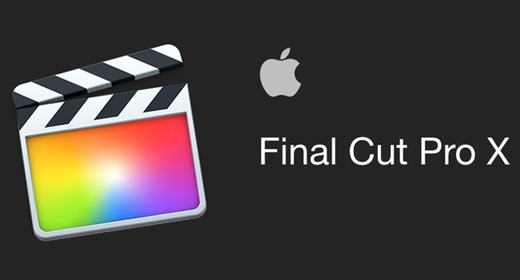 Hello everyone, you can now download Final Cut Pro X for Mac, before you do that, let me ask, has anyone actually heard of Final Cut Pro X? It is a premium video editing made by Apple themselves with the latest version right now being Final Cut Pro X 10.5 with 10.6 probably less than a couple months away. Final Cut Pro X is still the #1 most downloaded paid app via the iTunes store according to Apple and below you will find out exactly why it is and if it deserves all the attention it gets.

What is Final Cut Pro X About?

• The Magnetic Timeline 2 uses advanced metadata for faster, easier editing than with traditional tracks
• Enhanced Timeline Index lets you drag and drop audio roles to rearrange the layout of your timeline
• Use Clip Connections to attach B-roll, sound effects, and music to the timeline
• Reduce clutter by grouping clips into a Compound Clip
• Cycle through different shots, graphics, or effects at one place in the timeline with Auditions
• Edit multicamera projects with automatic syncing based on audio waveforms and support for up to 64 camera angles
• Import and edit 360° equirectangular video in a wide range of formats and frame sizes

• Incredibly fast export for playback on Apple devices and upload to websites such as Instagram, Vimeo, YouTube, and Facebook
• Use themed menus to author and burn a DVD or Blu-ray disc
• Export audio stems and multiple versions of a finished video using roles metadata
• Import and export XML for third-party workflows like color grading and sound mixing

[ Trial Link Provided by Apple ] – They require your email address 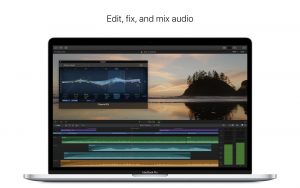 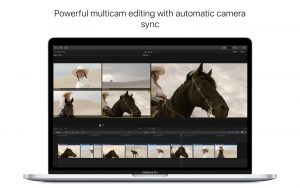 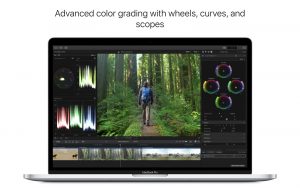 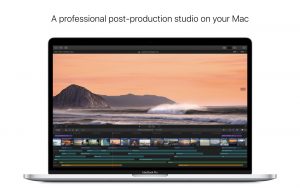 Can you download Final Cut Pro X For Windows?

NO, you cannot download final cut pro x for Windows. Final Cut Pro X is purposely built to work only on MacOS software. Simply put, it is a big selling point for Macbook’s and iMac’s and the software itself as I mentioned earlier in the article is made by Apple themselves so they do not want this software to become available on other operating systems, not yet.