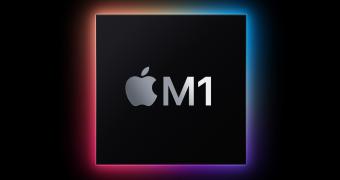 Apple launched its first-generation custom ARM-based processor last fall, and since then, the company has been working around the clock not only on refining it but also on the very first successor which many people believed could see the daylight as soon as this year.

But as it turns out, these aren’t exactly Apple’s plans, as the M2 chip wouldn’t launch earlier than 2022, according to a new report that’s making the headlines today.

First and foremost, people familiar with the matter previously indicated that an upgraded M1 chip could be introduced at some point this year, and everybody believed this could be the second-generation Apple Silicon.

But according to tipsters @dylandkt, this is actually the M1X chip that will be specifically aimed at Pro versions of the Mac. So yes, Apple is indeed working on a more powerful M1 chip, but this wouldn’t be called M2 and would eventually go live later this year, possibly in the fall.