Apple Working on Another Feature That Nobody’s Going to Use 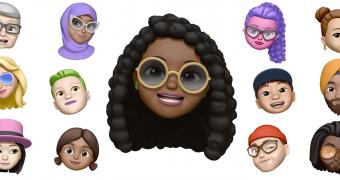 Animoji and Memoji are pretty much two features that are kind of cool the first time you use them, but forget they exist the next day.

And yet, it looks like Apple thinks they’re super useful, so in the upcoming iOS software updates, the company wants to provide new functionality that could make them more widely used.

One of the updates could bring device synchronization for Memoji across all devices. As discovered by 9to5mac, iOS 12.1 comes with code indicating that at some point in the future, Apple devices may be able to automatically important created Memoji as soon as the same Apple ID is being used.

Technically, with this feature, Memoji would be synced to all devices belonging to one user, and this way they can be created on one device, but then used on all the others.