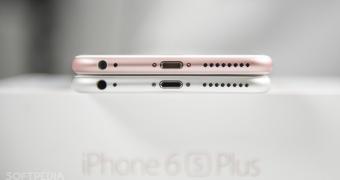 Rumor has it Apple is working around the clock on a portless iPhone, and some people close to the matter suggested this massive change would happen as soon as this year.

In other words, at least one iPhone 13 going live in the fall was supposed to come without a Lightning connector, with Apple to then gradually roll out this change to more and more devices until the entire lineup of devices goes portless.

But according to top Apple analyst Ming-Chi Kuo, that’s not going to happen, or at least, not in 2021.

This year’s iPhone generation will come with the Lightning port and will feature several important upgrades, including support for 120Hz refresh rates at least on the Pro models.

And what’s more, Apple is working on making the notch smaller. For real this time, as a smaller notch is something we’ve heard about on several occasions without Apple doing anything in this regard.