Apple Won’t Kill Off Any iPhone This Year 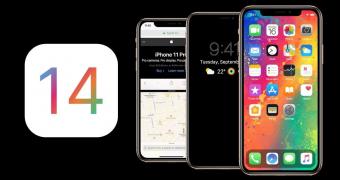 The next version of iOS will support the same iPhone models as the existing release, according to a new report, as Apple wants to keep all iPhones around for at least one more year.

In other words, despite concerns that older iPhone models, like iPhone 6s and iPhone SE, could be retired this year, they will continue to be supported even by the upcoming iOS 14 due in September.

The next version of iOS will make its debut in the fall after Apple announces the 2020 iPhone generation, and it’ll be also available for the previous iPhone models. iPhone SE, iPhone 6s, iPhone 7, and iPhone 8 will all be supported by iOS 14, French site iPhonesoft claims.

This is without a doubt good news, especially as older models still account for a substantial share of the existing iPhone user base. However, it’s important to know that certain iOS 14 fea… (read more)