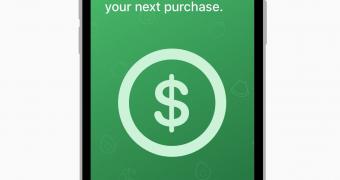 The App Tracking Transparency policy is now live in iOS 14.5, so users can choose if they want to allow apps to track them across other apps and websites or just block them on the first launch.

Needless to say, this has caused a storm of criticism against Apple, but on the other hand, the company has already defended its decision, explaining that it’s all for protecting user privacy.

The release of this new feature came alongside a new set of policies supposed to prevent cases when app makers turn to all kinds of tricks to convince users to enable tracking. Including offering incentives, that is, as Apple says that apps implementing such an approach might end up being blocked in the App Store.

“App tracking is a sensitive issue. In some cases, it might make sense to display custom messaging that clearly describes the benefits of tracking,” the company explains.