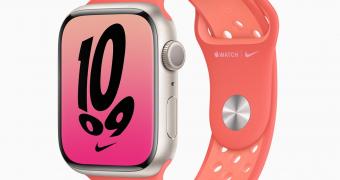 Apple took the wraps off the new Apple Watch Series 7 a few hours ago, and probably the most important thing everybody should know is this fresh model doesn’t come with the facelift that everybody wanted so much.

In other words, while the Apple Watch Series 7 does introduce a series of subtle performance refinements here and there, it looks mostly the same as the Series 6, with the design facelift not including the flat edges that were supposed to make their way to the market this year.

The curved edges are here to stay for one more year, it seems, but there’s something else that made its debut in 2020 on the Apple Watch and is still there on the Series 7: the processor.