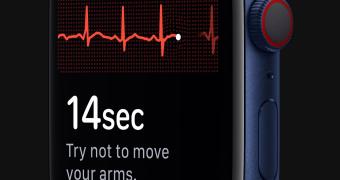 Apple is working on a new-generation Apple Watch, and if recent speculation is accurate, then the device could come with a welcome redesign.

More specifically, leakster Jon Prosser says Apple is likely to go for a flat-edged design for the Apple Watch Series 7, which means the company gives up on the rounded corners in the favor of an approach based on the iPhone 4.

In other words, the Apple Watch 7 will look more like the iPhone 12, which in its turn reminds of the original iPhone 4 that everybody loves.

Furthermore, Prosser says there’s a chance a green color is also planned, possibly alongside the blue version that’s already up for grabs.

According to Apple’s typical calendar, Apple Watch 7 could launch in September alongside the new iPhone generation.

Because yes, Apple is trying to unveil its new-generation products accor… (read more)