Apple Watch Low Power Mode: Everything You Need to Know 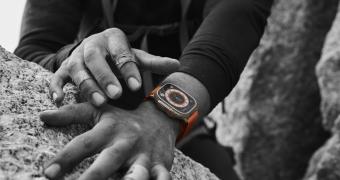 Let’s be honest about it: the battery-saving feature previously bundled with the Apple Watch was quite a joke, as it turns the smartwatch into nothing more than a very expensive standard watch.

Furthermore, once it entered this battery-saving mode, the only way to get back to smartwatch capabilities was to reboot the Apple Watch completely, which obviously used power and therefore dropped the battery level even lower.

Thanks to the debut of watchOS 9, Apple Watch now comes with a genuine Low Power Mode that can be activated from the Settings screen or right from the Control Center.

As it happens on an iPhone, the Low Power Mode can kick in automatically when the battery level goes down – by default, the feature is configured to show a prompt at 10 percent battery level, therefore letting users to decide if they want to activate it.