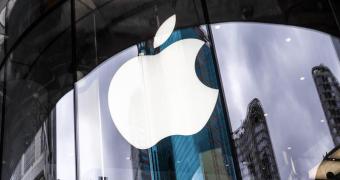 Apple is often accused of abusing its power in the relationship it has with carriers and other partners across the world, and in South Korea, this alleged behavior led to a legal dispute started by the country’s competition watchdog.

The Fair Trade Commission previously accused Apple of forcing local carriers, including here SK Telecom, KT, and LG Uplus, to cover the costs of iPhone ads that were streamed on TV.

While Apple admitted that the company indeed requested mobile phone carriers to pay for the ads, it explained that such an approach is not in violation of competition laws, as these firms would also benefit from the increased sales that the TV spots would generate.

In other words, Apple says that if the ads are successful and they boost the sales of iPhones in South Korea, the mobile carriers too benefit from the whole thing, as they are the ones selling these devices in the first place.