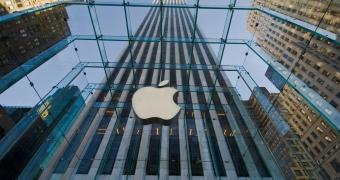 Back then, Kaspersky accused Apple of abusing its dominant position in the mobile market and creating a monopoly around its apps, all of which have a major impact on the other developers releasing apps in the App Store.

Kaspersky complained that Apple removed its Sake Kids app from the App Store three years after its launch mostly because the company bundled similar functionality in iOS called Screen Time.

“From our point of view, Apple appears to be using its … (read more)