Apple to Launch iPhone 9 Next Week 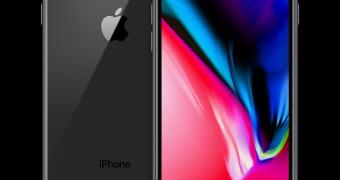 Apple is projected to take the wraps off the next-generation iPhone SE as soon as the next week, according to people familiar with the matter, with sales also likely to start by the end of the month.

The new iPhone SE, which is very often referred to as iPhone 9, will be based on the iPhone 8 and use its body and components with some upgraded internals.

For example, the iPhone 9 will feature a 4.7-inch LCD screen with a front-facing home button and integrated Touch ID. However, power will come from a new-generation Apple Bionic chip, while the single lens camera on the back could be the one previously used on iPhone XR.

Several analysts previously suggested that iPhone 9 could go live in mid-April, and a recent note from GF Securities reiterates that this indeed remains the plan for Apple.

In other words, the iPhone 9 could be anno… (read more)