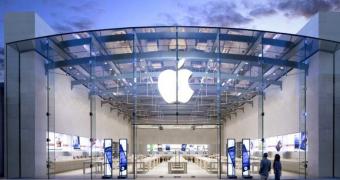 Apple is now requesting developers of apps using analytics service that record the activity on the screen of iOS devices to specifically ask for consent from users and provide a clear indicator as to when the process is running.

Earlier this week, it was discovered that a number of popular iOS apps use an SDK developed by Glassbox and which powers a feature called session replay to record the activity happening on the screen.

The apps included Expedia, Air Canada, and Singapore Airlines, each of which was downloaded millions on times on iOS.

While Apple remained tight-lipped at first, the company has started sending notices to developers to warn them that applications need to ask for permission before recording user activity.