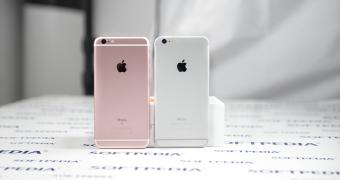 While the 2020 iPhone generation is the one that appears to be generating much more excitement both in the press and among users, Apple is getting ready to release refined models next month as part of the 2019 update.

But with such a massive overhaul planned for next year, it looks like Apple itself isn’t very optimistic about sales of the 2019 iPhone.

A report from Digitimes and citing components suppliers reveals that Apple doesn’t seem to be in a rush to expand the initial inventory for the new iPhone.

Instead, orders have so far been rather low, with the aforementioned source citing suppliers as saying that demand is weak, especially for touch panels and other components. Apple has reportedly “started making preparation since July,” so unless the company significantly increases orders in August and early September, the manufacturing of the new iPhone is likely to continue at the same pace.