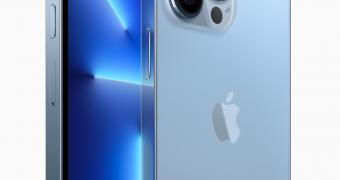 While some people might be disappointed that new iPhones are lacking certain functionality, making them happen certainly isn’t as easy as it sounds.

And according to an Apple executive, introducing a new feature on the iPhone is a lengthy process as well, as it typically takes up to 3 years for certain updates to make their way from the planning phase to the production stage when they finally become available for everybody.

Graham Townsend, Apple’s VP of camera hardware engineering, told GQ that this is what happened with the camera upgrades on the iPhone 13 as well, as the Cupertino-based tech giant needs to start working on new functionality in advance because of the planned hardware upgrades.

“The planning has to start about three years ahead, because that’s when we actually fix the specification of the silicon,” he said.