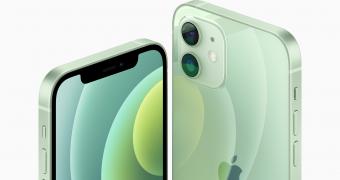 Apple’s upcoming iOS 14.5 will come with a change that will make Siri a lot more useful for those who rely on the digital assistant to play their favorite tunes either on the iPhone or in the car with CarPlay running on the head unit.

Starting with this software update, Siri will only ask once which service you want to use to play the music, after which it’ll remember the setting and use the same option for future commands.

So in theory, you can tell Siri to play Metallica, with the digital assistant to then ask you what app you want to use for the whole thing. After telling Siri to use Spotify, for example, the assistant remembers your setting and all future commands to play music will be handled through Spotify.

This has made many believe Apple would allow iPhone users to change the default music app on their iPhones once iOS 14.5 goes live, but in a statement for <a href="https://techcrunch.com/2021/03/04/apple-clarifies-you-cant-actually-set-a-default-music-se… (read more)