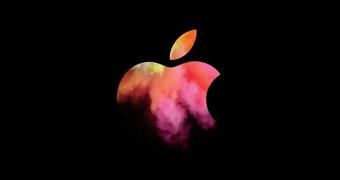 For Q4 2019, Apple reports a quarterly revenue of $64 billion, representing an increase of two percent from the year-ago quarter, as well as quarterly earnings per diluted share of $$3.03, which are also up with four percent compared to the prior year. The tech giant also says that 60 percent of the revenue for Q4 2019 are accounted from International sales, which were driven by the accelerated growth from Services, Wearables, and iPad.

“We concluded a groundbreaking fiscal 2019 with our highest Q4 revenue ever, fueled by accelerating growth from Services, Wearables and iPad,” said Tim Cook, Apple’s CEO. “With customers and reviewers raving about the new generation of iPhones, today’s debut of new, n… (read more)