Apple Re-Releases iOS 12.1.2 Without Saying a Single Word About It 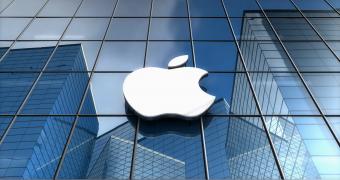 Even though Apple is busy dealing with all the legal trouble that it’s involved into across the world, the iOS development team keeps refining the experience with the OS and a few hours ago published the second version of iOS 12.1.2.

Apple originally rolled this particular version of iOS on Monday, and at that point, the company said it only addressed two different issues in the operating system.

However, this new update comes without any announcement or changelog, despite featuring the same version number. No details have been provided about what’s included in the update and why Apple decided to re-release it, but it’s believed it may contain small fixes that the company didn’t want to include in a separate release.