Apple Planning to Copy Another Android Feature for the iPhone 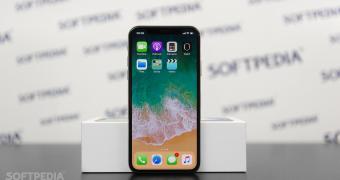 The next major iOS update due in the fall is likely to include some pretty huge changes for the iPhone, including the debut of screen widgets.

In case you believe you’ve heard of widgets somewhere else, you’re perfectly right, as the very same feature is already available on Android, so there’s a good chance Apple is about to copy the whole idea and bring it to the iPhone.

iOS 14 code discovered by 9to5mac indicates that Apple is still working on screen widgets for the iPhone, so it’s better not to hold your breath for this feature, as the company can very well kill it off completely overnight.

But if it doesn’t, then the widgets, which are currently being developed as part of a project referred to internally as Avocado, could debut on the iPhone in the fall of this… (read more)