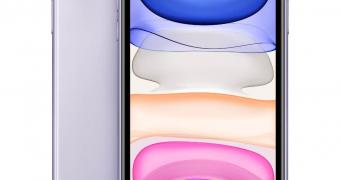 Apple doesn’t typically comment on rumors and share information on new devices early, but it looks like the upcoming debut of the iPhone 12 is something that the company needs to prepare in advance.

And it’s all because the iPhone 12 will be delayed, with an Apple executive finally confirming the whole thing in a call after the release of the company’s Q3 earnings.

More specifically, Apple is projected to take the wraps off its new iPhone generation in September, but people familiar with the matter have suggested a potential delay for the start of sales for several months already.

And while this made sense given the global health crisis, other analysts denied all these claims, indicating that Apple managed to deal with all the production struggles and the September launch was still on track.

But now it’s the Cupertino-based tech giant itself the one that’s confirming the delay.