Apple Likely to Completely Redesign the iPhone Next Year 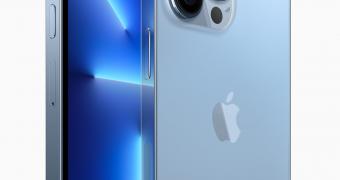 Apple has just launched the iPhone 13, but this doesn’t necessarily mean the world isn’t already looking ahead at the company’s plan for the next-generation model.

And as it turns out, the iPhone 14 is likely to be a lot more exciting than the 2021 version, at least from a design perspective, as Apple seems to be working on major changes on this front.

This is according to Bloomberg’s Mark Gurman, who says Apple is currently planning a massive overhaul of the iPhone, though no specifics in this regard have been offered.

However, Gurman says a complete redesign of the iPhone is very likely, and it all seems to make perfect sense. The subtle refresh that was introduced this year, and which includes a smaller notch and little other changes here and there, gave Apple more time to focus on bigger improvements, and these are all projected to see the daylight next year.

What to expect on the iP… (read more)