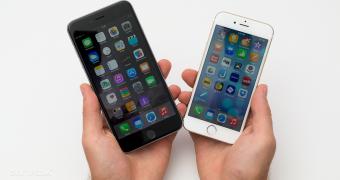 Apple’s 2018 iPhone generation is a challenge for the company from several points of view, including the names that it plans to use for the three new models.

Technically, if all the rumors that have made the rounds lately are accurate, then Apple plans to take the wraps off three different iPhones this year as it follows: first, there’s an iPhone X successor with a 5.8-inch OLED screen, then there’s a 6.1-inch LCD model, and third, there’s a 6.5-inch OLED device.

While the iPhone X successor could be simply called iPhone X, little is known about the names that the firm wants to use for the other two devices. The 6.5-inch model has been most often referred to as iPhone X Plus, while the 6.1-inch sibling is often called LCD iPhone.

Dropping the Plus label

And according to a report from Bloomberg, not even Apple knows how … (read more)