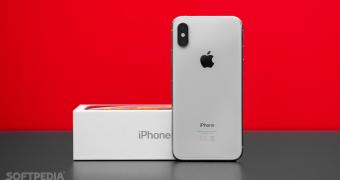 Apple is expected to announce dropping iPhone sales later this month as part of the company’s reports concerning its Q2 FY19 earnings.

Media research firm OTR Global said in a note published by Street Insider that Apple sold between 37 million to 42 million iPhone units, whereas the original estimation was between 40 million and 45 million units.

The numbers were obtained from executives working for 18 Asian suppliers, and it seems that the drop was caused by lower demand for the iPhone XS and iPhone XR.

Apple no longer reveals how many iPhone units it ships every quarter, but the company originally said revenue would total between $55 billion and $59 billion.

However, as compared to the same quarter a year ago, Apple’s iPhone shipments are likely to decline significantly. The company sold 52.2 million … (read more)